Matthew E. White never expected to see his name in the bright lights. By the time White released his solo debut, Big Inner, in 2012, he was already a decade deep into the tightly knit creative orbit of Richmond, Virginia. He had cofounded a series of polyglot bands with his closest pals and jumped at any compelling collaborative invitation; Big Inner wasn’t a lark, per se, but it felt at first like a new thread within an already rich tapestry. But the album was rightly lauded as a triumph, a modern reappraisal of classic American songcraft that unified gospel, jazz, and incandescent Brill Building pop in seven rapturous tunes. At 30, White inched toward stardom, while Spacebomb, the production house and label he founded, emerged as a mighty new imprimatur.

K Bay, White’s first album in six years, is the astounding record he has forever aspired to make. A bold reclamation of independence and identity, K Bay establishes White as one of his era’s most imaginative and audacious songwriters, composers, and bandleaders. These 11 pieces are retro-futurist magic tricks that feel instantly classic and contemporary, the product of a musical mind that has internalized the lessons of his idols and used them to build a brilliant world of his own. You will immediately recognize White here, singing softly of his big-hearted cosmography of love and wisdom and botanical metaphors; you will be stunned, though, by the dazzling density and relentless wonder of his ideas. K Bay moves with the absolute freedom and force of a debut thrillride; it exudes the sophistication and subtlety of a revivified veteran who knows exactly what he wants to hear and just how to get it. 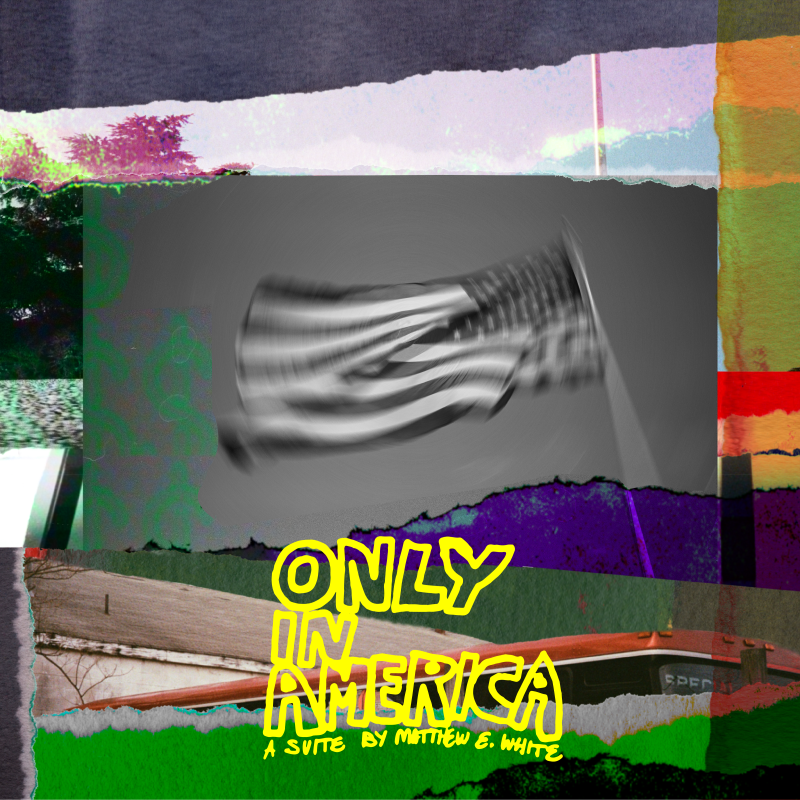 There are no live dates scheduled 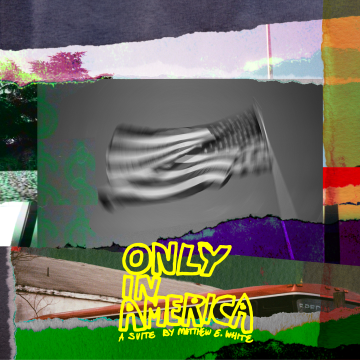 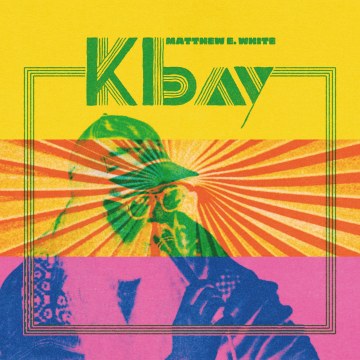 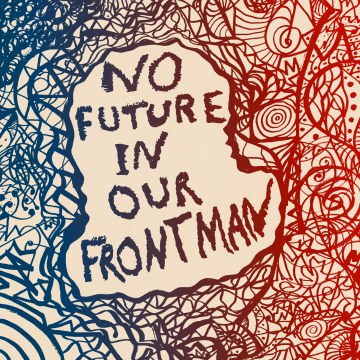 Various Artists No Future In Our Frontman 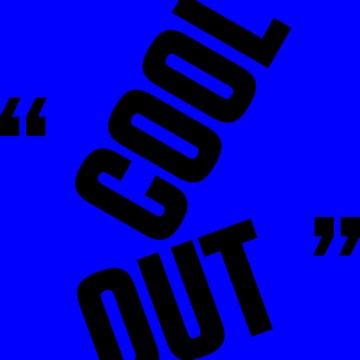 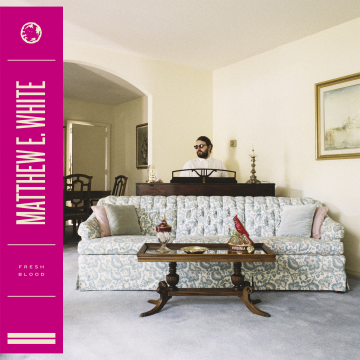 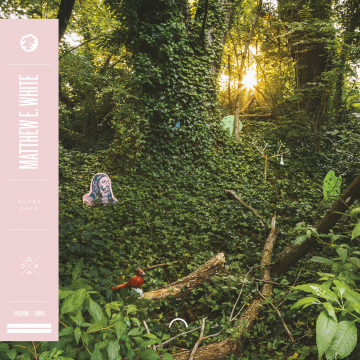 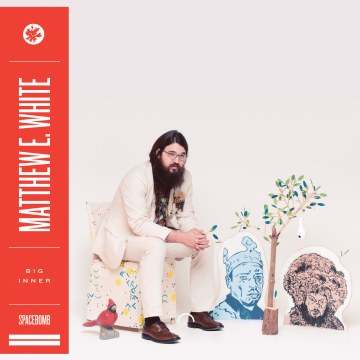 Various Artists No Future In Our Frontman

Matthew E. White & Hampton Boyer Collaborate On 'Only in America'