Grant Hart (1961-2017), founder and songwriter in Hüsker Dü, leader of Nova Mob, and legendary bohemian solo artist released his final album The Argument on Domino in 2013 - a concept album based on Milton's Paradise Lost and an homage to the enduring friendship Grant had shared with William S. Burroughs. 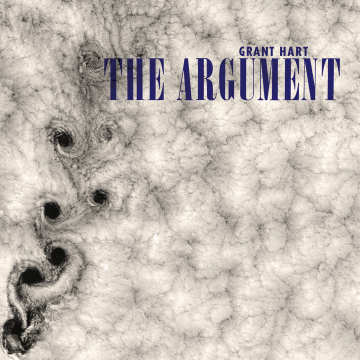