Seer, Producer, multi-instrumentalist, composer, songwriter and vocalist Devonté Hynes is a globetrotting polymath for our times. The four albums he has recorded as Blood Orange have gained an international audience and the admiration of his peers. Hynes' songwriting has helped essay the subjects of gender fluidity, twenty-first century vulnerability and the ennui of permanently-on connectedness into the modern lexicon. His lyrics act as a beacon to the vulnerable or temporally dispossessed, ensuring each Blood Orange release is a source of energy and solace in these confused times. 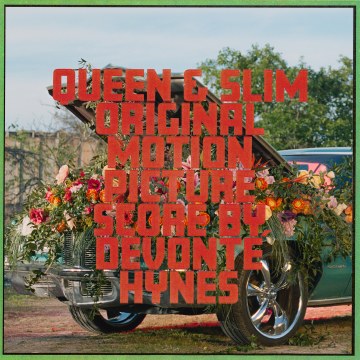 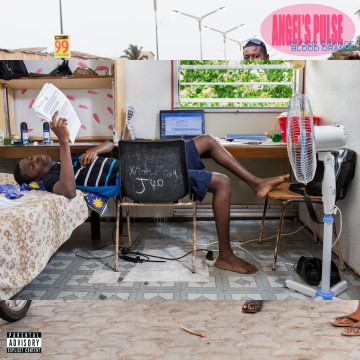 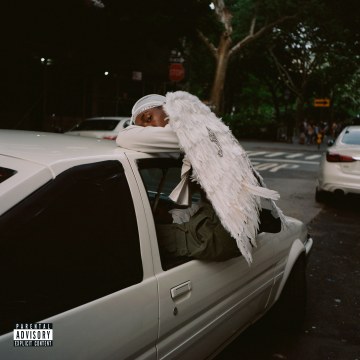 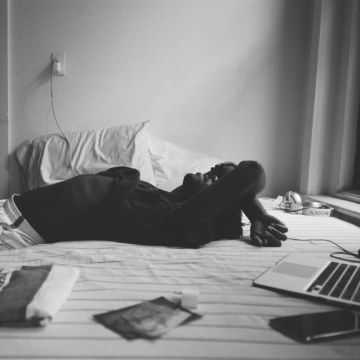 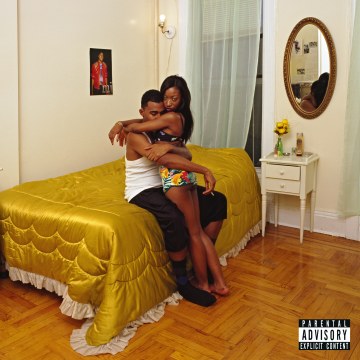 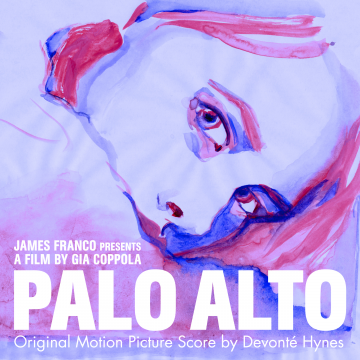 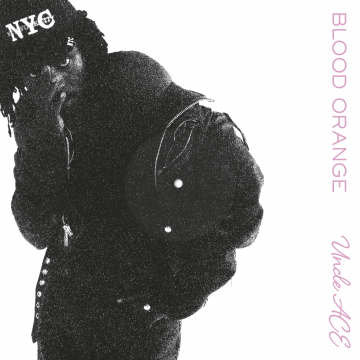 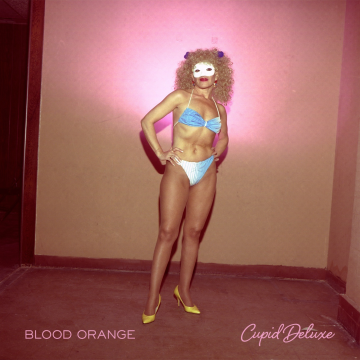 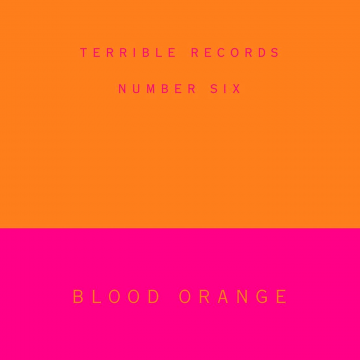 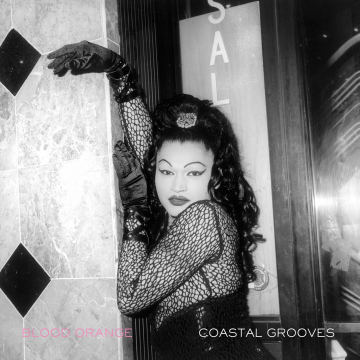 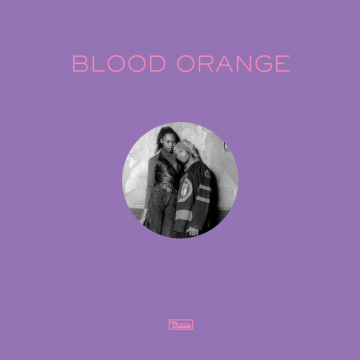 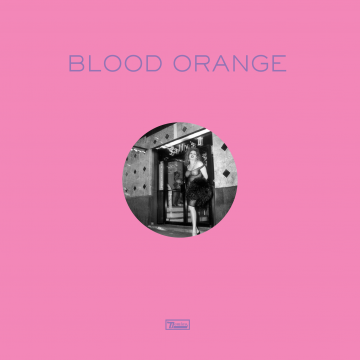